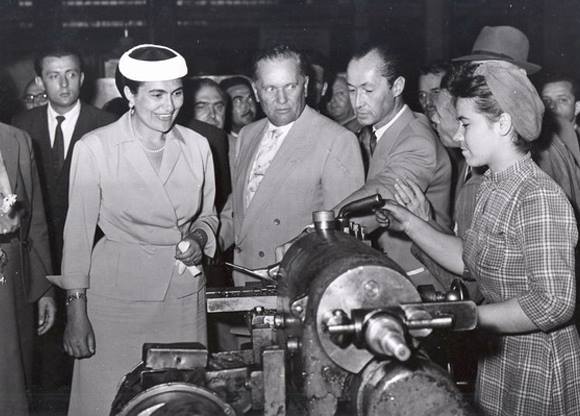 END_OF_DOCUMENT_TOKEN_TO_BE_REPLACED

The Hungarian revolution of 1956, the Berlin uprising, the Polish events and, in general, the failures of stalinism in Eastern as well as in Western Europe, have brought back the question of workers councils back to the forefront of revolutionary activity.

It is not our intention to relate the history of workers councils, which already exist during the French revolution as “Conseils des communes”, during various revolutionary movements in 1848, then, during the Commune, up until the first soviet of the Putilov factory in St Petersburg in 1905, the first soviet congress in June 1917, the Kronstadt soviet against the bolshevik dictature in 1921, the “Republic of Councils” at the end of WW1 in Hungary, in Germany, in Austria, at both ends of the Adriatic: in Pola and in Cattaro, in Spain and in China, to witness a last fit, in 1956, in Budapest.

One will point out that we forget in that list the Yugoslavian workers councils.

It is not, let’s confess it right away, an oversight: for us, the creation of “workers councils” by the Yugoslavian government only represent a new mystification of the working class by the bureaucracy. Dangerous:

– for the Yugoslavian workers, for whom it compromises a revolutionary institution which had remained – until then – “clean” (one could oppose to the Party the idea of workers councils)

– for “a certain European left” that clings to the “Yugoslavian example” and the slogan of Tito’s government: “Transfer of the factories to the workers!” as the only solution still possible between capitalism and stalinism.

Which is why it is important to scrutinise the real content of the “Yugoslavian experience” and its consequences.

END_OF_DOCUMENT_TOKEN_TO_BE_REPLACED 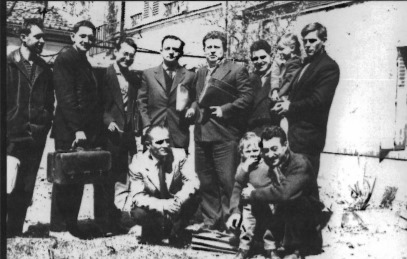