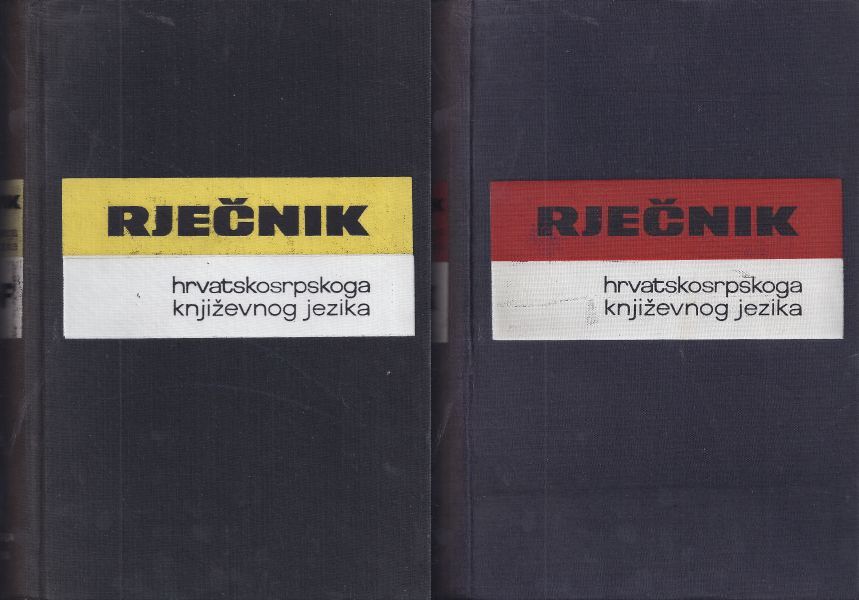 END_OF_DOCUMENT_TOKEN_TO_BE_REPLACED

For a newly formed state in a turbulent postwar situation, questions of language and linguistics are often less important than consolidating an army and administration, securing the borders, ensuring communications, producing essentials such as grain, coal, steel, electricity, and so on. This was the case when the Federal People’s Republic of Yugoslavia was formed in 1946. Parliamentary elections had been held in November 1945, at which the communist-led National Front secured all the seats, and a government of the Communist Party of Yugoslavia was established in 1946. After reforms in 1953, Yugoslavia experimented with ideas of economic decentralisation and self-management, where workers had input into the policies of their factories and shared a portion of any surplus revenue. The Party’s role in society shifted from holding a monopoly of power to being an ideological leader. As a result, the name of the Party was changed to the League of Communists of Yugoslavia. In 1963, the country itself was renamed the Socialist Federal Republic of Yugoslavia.