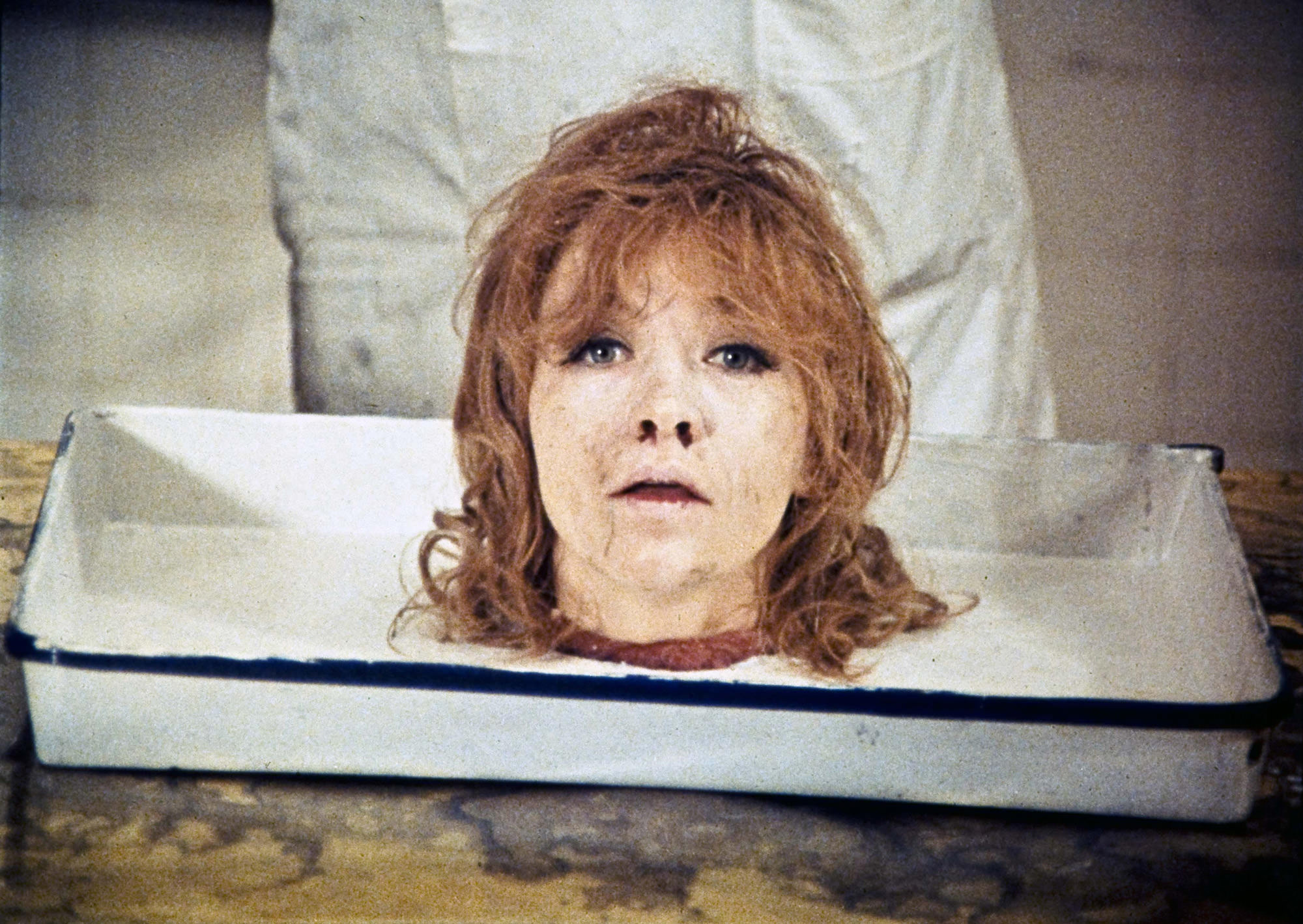 Today we publish this text written by our friends from CrimethInc. on the occasion of the birthday of Dušan Makavejev (1932-2019). With this we finally published on this website the last article from the second issue of Antipolitika, while we continue our work on the third issue (dedicated to the topic of nationalism)

The article is simultaneously published on the CrimethInc. website where you can also read the new, just written, introduction for it.

Anarchism, crushed throughout most of the world by the middle of the 20th century, sprang back to life in a variety of different settings. In the US, it reappeared among activists like the Yippies; in Britain, it reemerged in the punk counterculture; in Yugoslavia, where an ersatz form of “self-management” in the workplace was the official program of the communist party, it appeared in a rebel filmmaking movement, the Black Wave. As historians of anarchism, we concern ourselves not only with conferences and riots but also with cinema.

Of all the works of the Black Wave, Dušan Makavejev’s WR: Mysteries of the Organism stands out as an exemplary anarchist film. Rather than advertising anarchism as one more product in the supermarket of ideology, it demonstrates a method that undermines all ideologies, all received wisdom. It still challenges us today.