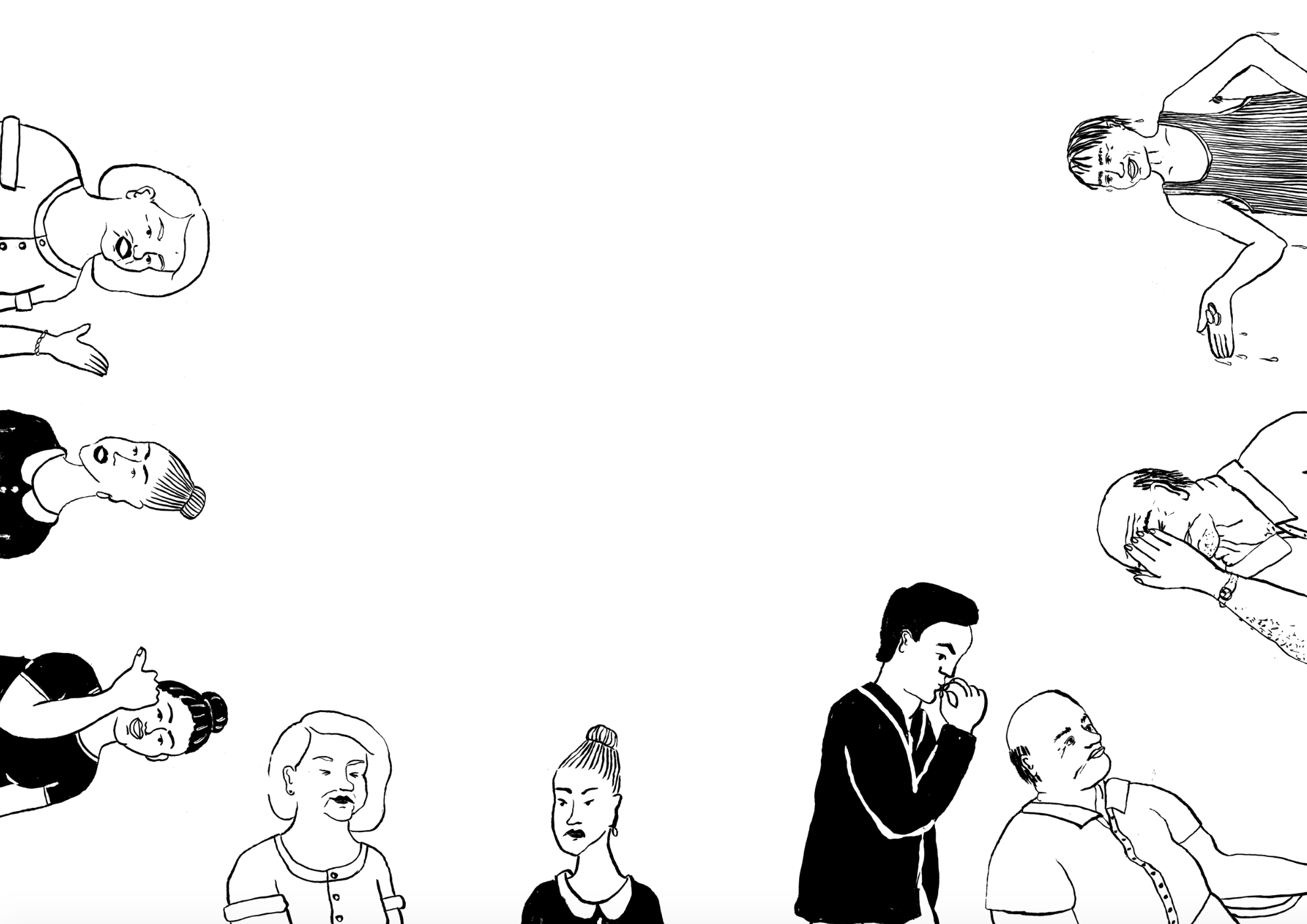 END_OF_DOCUMENT_TOKEN_TO_BE_REPLACED

This satire written by a famous Yugoslav writer Branko Ćopić (1915-1984), who was a partisan and a Communist, took for its target the formation of a new ruling class in Yugoslavia, which would later be called “red bourgeoisie “. Published in 1950, it caused a scandal, as well as a very harsh verbal condemnation of Ćopić, that came directly from Tito. After this, Ćopić was under pressure from Yugoslav police and political structures until the end of his life – in the end he committed suicide for this reason.