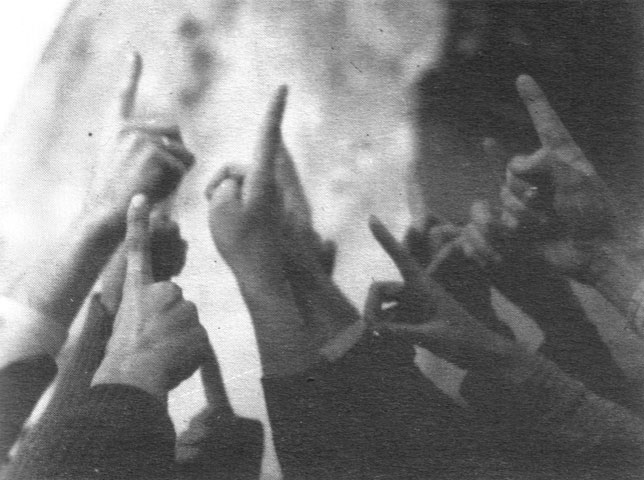 Slavko Bogdanovic was sentenced to eight months in jail by the Novi Sad District Court (Case no. 77/72, 12 May 1972) for violating Article 292a of the Criminal Code and article 116. of the Law on press and other forms of information. Both the District Court and the Supreme Court of AP Vojvodina had found that Slavko Bogdanovic, in his text Poem Underground Tribune of Youth Novi Sad, published in the Student, had presented false news and false claims regarding many events and issues. 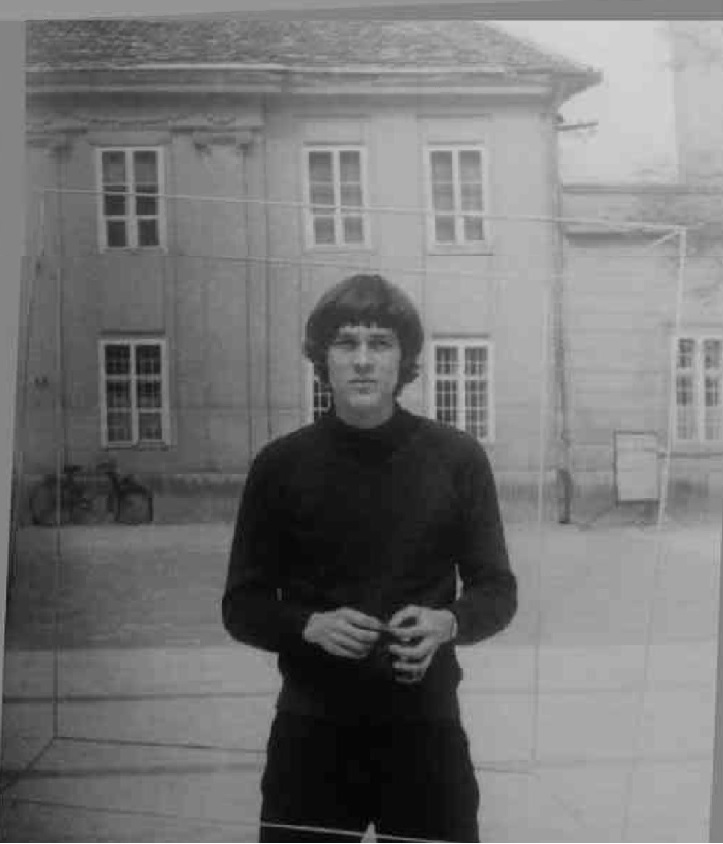 (those are the three that I am interested in

because information here is so

or I didn’t think about them

because they don’t interest me

the intellectual underground and

in its commercial nature is not diff­

erent from the second listed

it is not creative

it (is) should be said that it is the bee gees

the intellectual underground besides the commercial

also has an important intellectual dimension

it is a rebellion

it is (the) quality

it is the hope of the bright future of electronic

in essence it is the elite directly juxtaposed against

the destructive forces of civilization

it is a departing avantgarde

it is an honorable loneliness nevertheless undermined by the

consumer nature of this world

is a totally non-legal thing which

in a narrow circle

it carries an immediately recognizable quality of

for developing of interpersonal relationships

which I produce for my friends

an armed rebellion that we

if the tribune[9] is in the ownership of the official

safe keeping of development of the young consumers)

the tribune of youth of novi sad:

a consumer outlook to the world

stifling of all forms of creation

preserving and protecting the tradition of the nor[10]

the tribune is a place where workers and

by foot or not at all

to listen to domestic pop music

to listen to the speeches of their politicians

to listen to the poetry of their colleagues

to watch the paintings of their colleagues

to comfortably and carelessly spend

the tribune thus needs to create those forms of entertainment

which will help (the) consumers (to)

start the next day ready for work and

the tribune is a place respectable in every way

the tribune is a trustworthy place

at the tribune no one will get fucked over

at the tribune no one will smoke hashish

at the tribune no one will complain

the tribune is a safe and dependable meeting place for

the youth of our city

the tribune of youth of novi sad is faulty because

it attempts to be something

that the youth in our city gives

a fuck about and that

the adults in our city do not give

a fuck about because they are afraid

because there is not a lot of fun

within indoctrination of socialist ideology of backa[14]

a good vision of a good generation will remain

a vision even when the tribune becomes a producer of

BEGINNING WITH DEJAN POZNANOVIC TO THE

RECENT BANNING OF THE ÙJ SYMPOSION IN

young men with delicate fingers run with bugged out

eyes already out of breath and behind them

speaking through the words of jasa zlobec[16]: you could imagine this

in russia but not in novi sad!

and then at the congress of cultural action: to shield

and the only real chance for guys at the tribune is

to nurse kitschy socialistic-realism and commercial under

and nothing more because afar (the) people

the tribune of youth will never become an elite stronghold

of the avantgarde thought

because this damned city does need that

just some (a) cowardly bullshit

the feeling of social récognition — feeling

A MESSAGE TO THE FRIENDS AT THE TRIBUNE

IF THEY EVEN EXIST THERE

listen carefully in novi sad to the “underground

footsteps of the révolution”

carefully to the guerrilla

carefully to those who won’t stop and wait

you won’t be saved by jerking off

you need to fuck

for dirty money and strict censorship in the grey house on

[1]       Tease (Cik) and Gather (Susret) were in the times public periodicals (“yellow print”) , controlled by the public authorities.

[7]       Tribune (Tribuna), the periodical review of the Student’s ALliance of the Ljubljana University, Problems (Problemi) and Simposion (Ûs Symposion) were at the time cultural periodicals published in Ljubljana (in Slovenian) and Novi Sad (in Hungarian), respectively.

[9]      Tribune of Youth (Tribina mladih), the cultural institution of the Youth Organization of the City of Novi Sad.

[12]     Mirko Canadanovic, Secretary of the Provincial Committee of the Communist Alliance of Autonomous Province of Vojvodina.

[14]     Backa is one ofthe three geographical areas of Vojvodina (other two are Srem and Banat). The reference alludes on the political provinicialism.

[15]     Fields (Polja), a cultural periodical published by the Tribune of Youth.

[16]     One of the members of the Tribuna (Ljubljana) editorial Bord.